Multimedia for your family or business 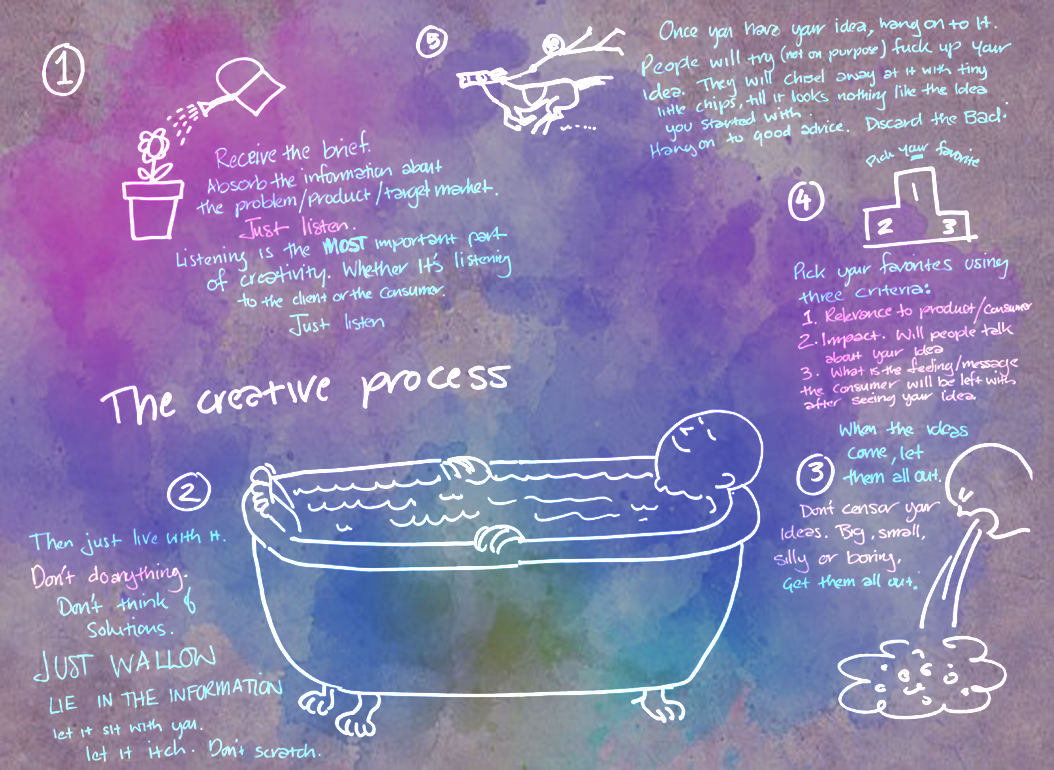 What is creativity? What does that look like? What does a creative person do? Are these types of people creative – artists, poets, musicians? Most people would say yes. What about people who are mathematicians, computer programers, engineers, administrators. Are they creative? It really depends on how they approach their work and lives. Today I parked in a far off lot and making my way to my office I decided to take a different route. Because I took a different route, I hit a dead-end, I got lost and had to ask directions from another person. I accidentally ran into an old friend and had a good conversation. Then I met an student from a previous class who gave me a good idea. As a result, I made a mental map of territory on campus I was unfamiliar with and had a memorable experience. It was not an efficient use of my time. But it was a more creative approach than just parking where I always park and taking the same route I typically take to the office.

Is creativity a “gifting” or is it cultivated? In what ways are you creative? How do you express creativity in your life? Under what conditions are you most creative –  especially regarding location, space, time, and emotional state. If you consider yourself to be a creative person, what is your brush/ canvas in life? A master craftsman (person) knows his tools. A musician must know her instrument. A great violinist can perform a solo concerto flawlessly, but she must be so familiar with her instrument, so that she knows its idiosyncrasies. She knows its tuning (when it is slightly off and in what register.  Guitar players often give each guitar a name because each has a unique voice and personality. This “intimate familiarity” a result of time and effort.

What is your most important “creative tool” or “instrument” – that you need to get very familiar with to do creative work. Students often say it’s the computer. Or some software program or tool. Actually, the instrument you need to learn to use best is: Your MIND.

One of first people to study “creative process” was an English educator, who had studied Social & Economics theory. Sound like an unlikely person to  have insights about creativity? Graham Wallas wrote: The Art of Thought in 1926. It’s a difficult book to slog through. It’s part rambling meditation on learning and educational theory, part memoir, and part manifesto. In it he tells personal stories, drops names, reprints favorite poems, takes shots at intellectuals. He quotes what mathematicians, poets, scientists and novelists and other “creative thinkers” have written regarding how their own insights came about. He speculates – Is there a method to being creative? In the process he tries to extract a formula, to come up with a creative process. At the time there was no common language or vocabulary to discuss this most fundamental human ability. Wallas’ goal was straight-forward: to create one. He began by asking is there a series of steps that thinkers take to solve a problem?

Here are some interesting “quotes” from the book from scientists famous for having discovered solutions to difficult problems. As you read some of these quotes you may begin to notice something that Wallas observed. A commonality.

“Then one takes a rest, longer or shorter, and sits down anew to the work. During the first half hour, as before, nothing is found, and then all of a sudden the decisive idea presents itself to the mind.”

– Hermann von Helmholtz (German physicist) said: ideas would bubble up after he’d worked hard on a problem and hit a wall.

“Happy ideas come un-expectedly, without effort, like an inspiration. … As far as I’m concerned, they have never come to me when my mind was fatigued, or when I was at my working table … they came particularly readily during the slow ascent of wooded hills on a sunny day.”

– Julien Varendonck (Belgian psychologist) traced his insights to daydreaming after a period of work, sensing that …

“there is something going on in my fore-consciousness which must be in direct relation to my subject. I ought to stop reading for a little while and lit it come to the surface.”

It starts to sound like Professional athletes who commonly talk about getting into the zone: “I was in the zone, man; I felt like I was seeing everything in slow motion”

Wallas observed that these descriptions had an underlying structure. He come up with the following Steps for Creative Problem Solving:

1. Preparation This the phase of struggling through the Problem. During this phase, you should expect to put in hours (or days) of intense study, thought, trials, experiments, attempts, working to exhaustion idea after idea to the point of getting stuck. This often called “hitting a wall” or coming to a “dead-end.” This phase of the process ends in failure with No Solution!

2. Incubation  The thing to be done during this phase is to put the problem aside, relax, take a walk, exercise, play, sleep, cook, get away from it. Deliberatively NOT think about it! Wallas’ theory was that during incubation, some kind of internal mental process is going on. While the conscious mind takes a break, your sub-conscious mind keeps working on the problem. Cognitive Psychology is just now discovering what Wallas surmised in 1906. This phase is sometimes called “percolation” as the sub-conscious mind is not passive, but continues to work. It cleans up, re-organizes, makes associations with new info and past knowledge. The brain continues to play w/ ideas and concepts as if absent-mindedly working on a jigsaw puzzle. By “letting go” it allows us to “get out of the way” and allows the sub-conscious mind to toil on – on its own without the conscious brain telling it where to go/ what to do.

3. Illumination This is the famous “Aha! Moment” when the solution appears all at once. Has this ever happened to you?

For  those of us who have decided to pursue a career as a Creative Professional this is a problem. This means that creativity doesn’t just come all on its own.  To be inspired you have to work at it. You have to BE CREATIVE on a day-to-day basis. You have to know how to turn it on … at need. It sounds like a lot of pressure!

So it might be important to understand as much as you can about how our brain works and how to properly tune it for optimal performance. In this blog I will be sharing with you some of the latest research findings in the study of human thinking: Cognitive Psychology, a relatively new field of study (knowing, learning, thinking, creating). 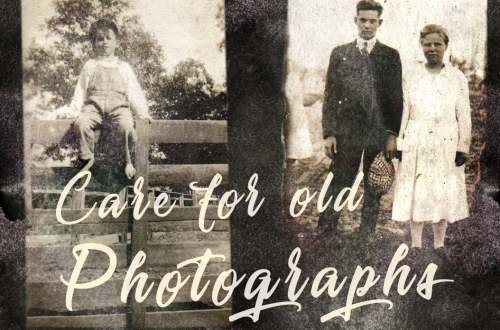 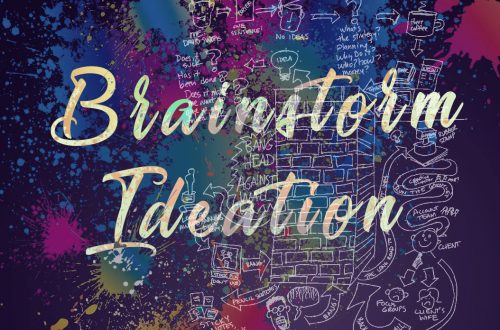 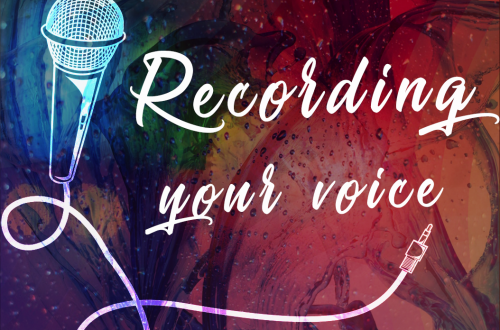